A Journey Through The Traditional And Interesting Festivals Of Spain

Spain is a country of festivals and celebrations. A lot of traditional and cultural festivals are taking place every year and it attracts a number of people to be a part of it during seasons. Most of the festivals are filled with parades, events, and fireworks. People are gathering and making these festivals in the happiest way. Let's find the top festivals in Spain.

1. Running of the Bulls, Pamplona, Spain 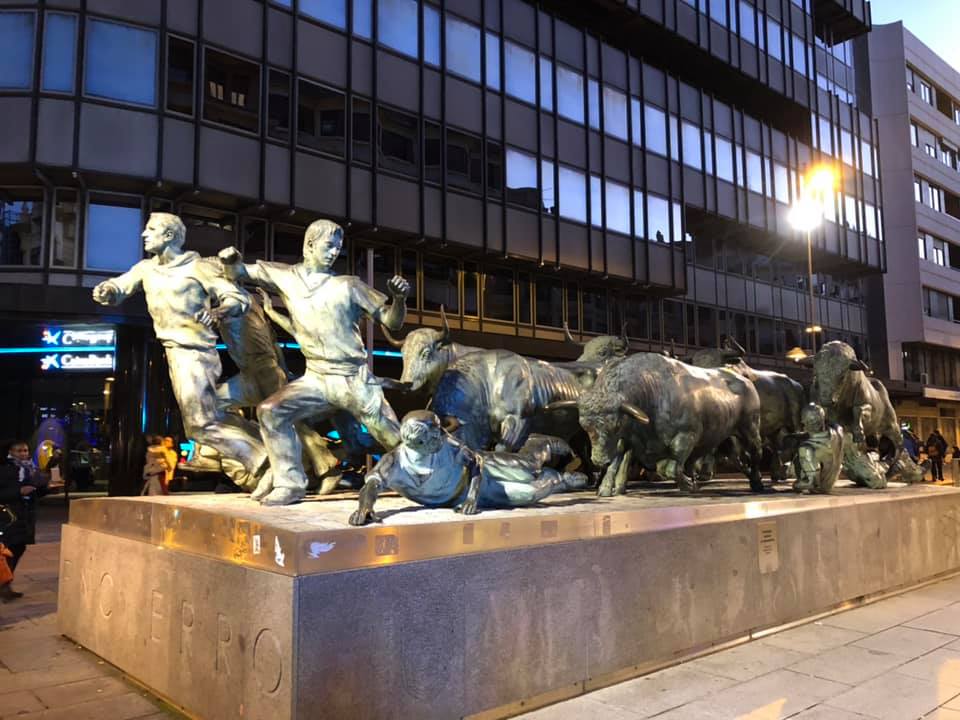 This festival is conducting during the summer season in Spain. It is a Spanish traditional festival. The celebration is like people running in front of the bulls through different streets. Usually starts in the month of July every year. 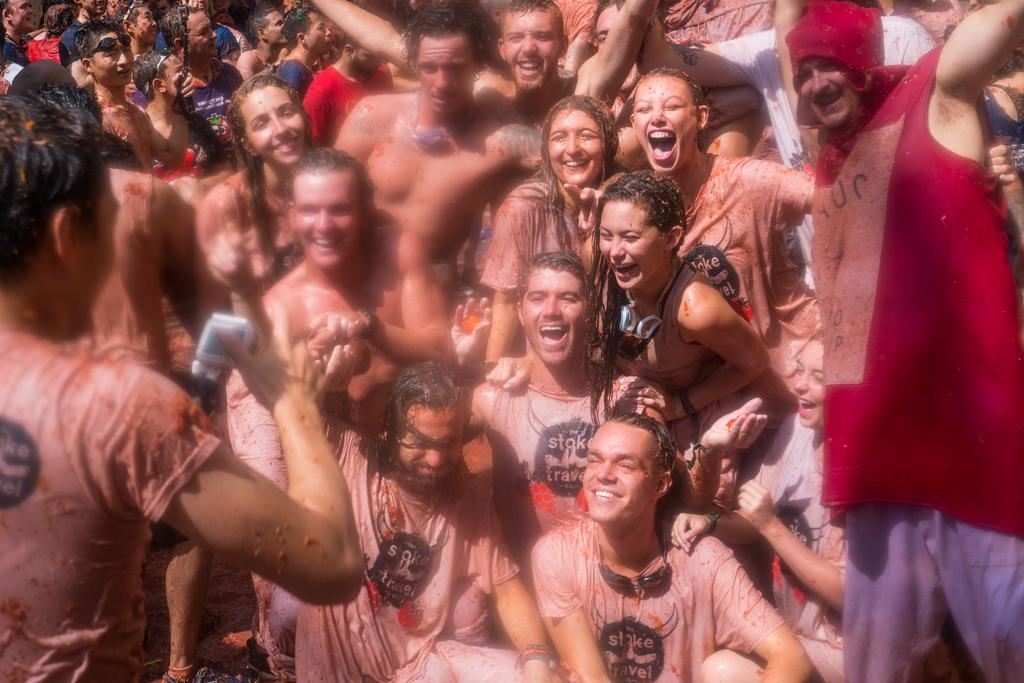 This Festival is celebrating in Valencia town of Bunol, Spain annually. The celebration is like throwing tomatoes and conducting tomato fights, purely an entertainment activity. Since 1945, this festival started celebrating. This is the most favorite festival in Spain usually celebrated in the month of August every year. 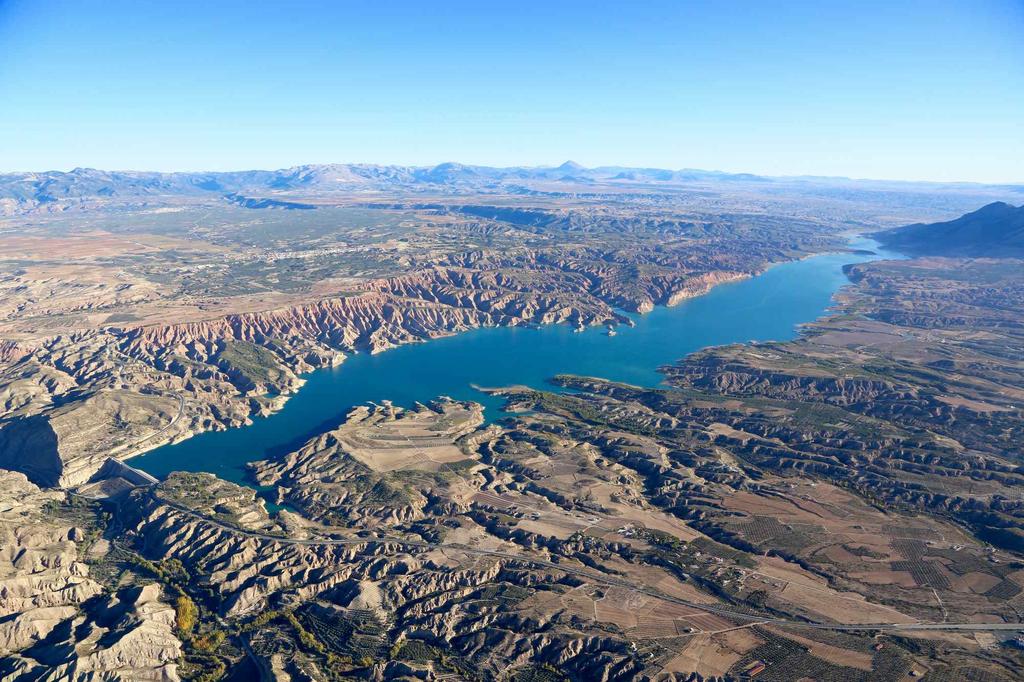 This festival takes place in Granada Spain. There is a statue named Virgen de la Piedad. The celebration is two cities fight for the ownership of a statue. It is considered as Fiesta of National Tourist Interest of Spain. 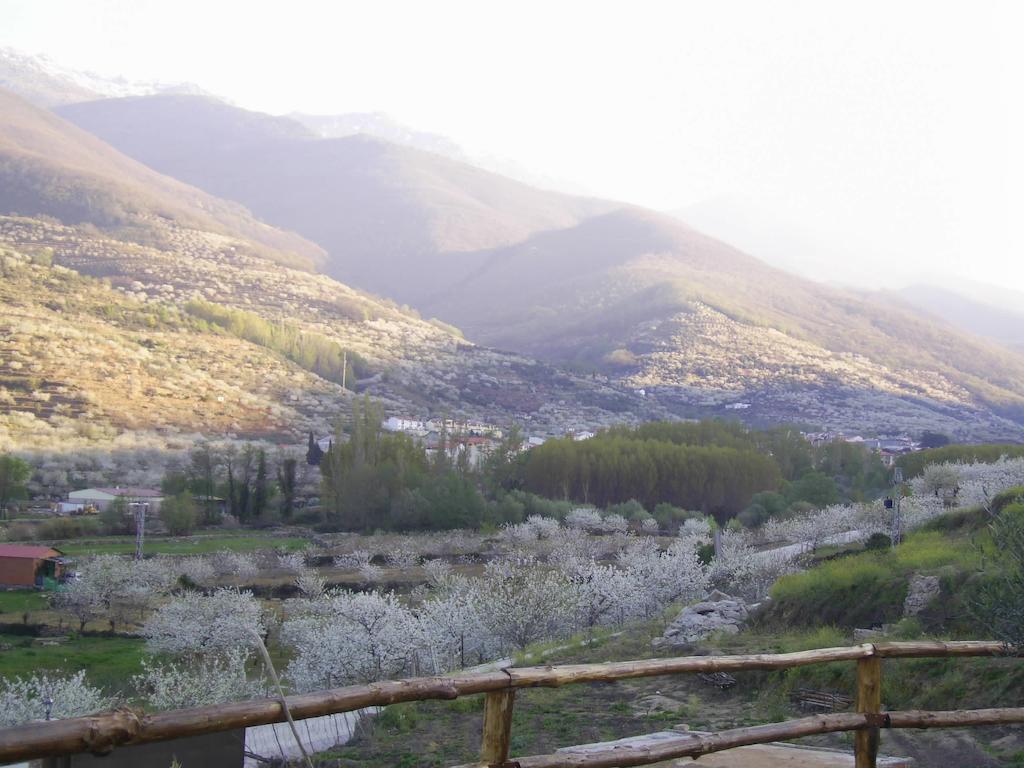 Jerte Valley is famous for spring due to the most beautiful Cherry flowers. The festival here starts at the end of March and the whole valley looks in white color due to the cherry flowers. There are around a million cherry trees are blooming this season is the main reason this valley is one of the favorite places for people across the world. Various programs are arranged during this festival like arts, cultural, craft exhibitions and serve you the tasty local foods. 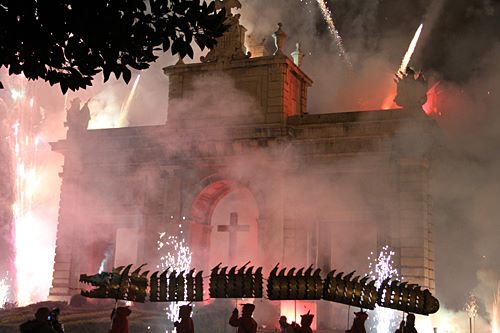 This festival is added to UNESCO's intangible cultural heritage in 2016. This festival is conducting at Valencia in commemoration of Saint Joseph in every March. You can find gigantic colorful characters on street and lot of fireworks and light shows on the end day. 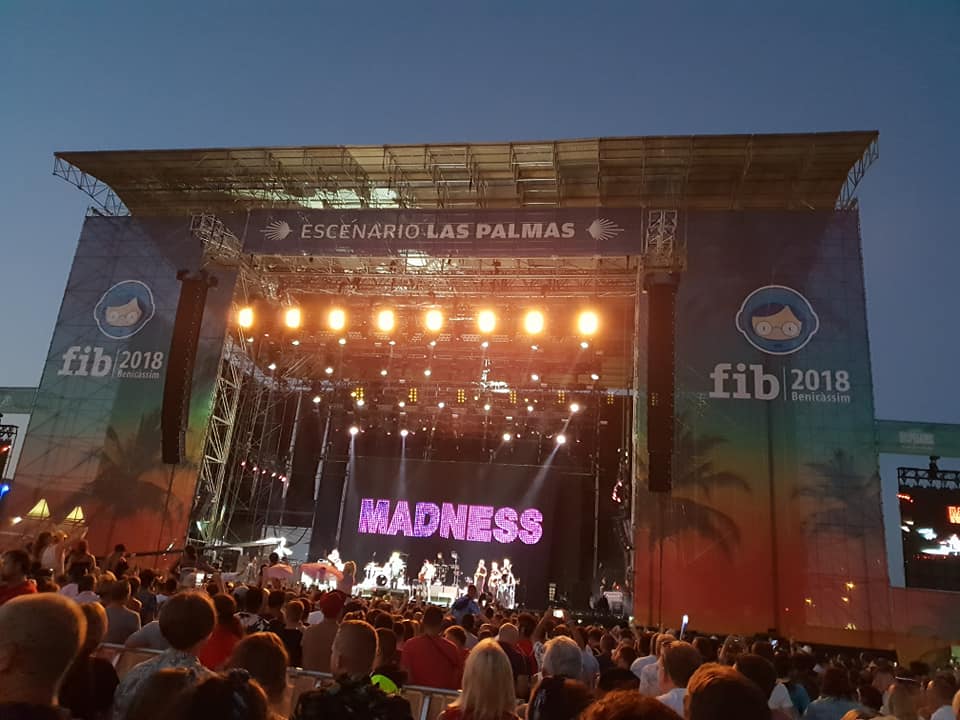 This is the biggest music festival in Spain normally a 4-day event in the month of July. You can enjoy the music shows for most of the popular bands and artists during this festival. Especially if you are a music lover-never miss this show. 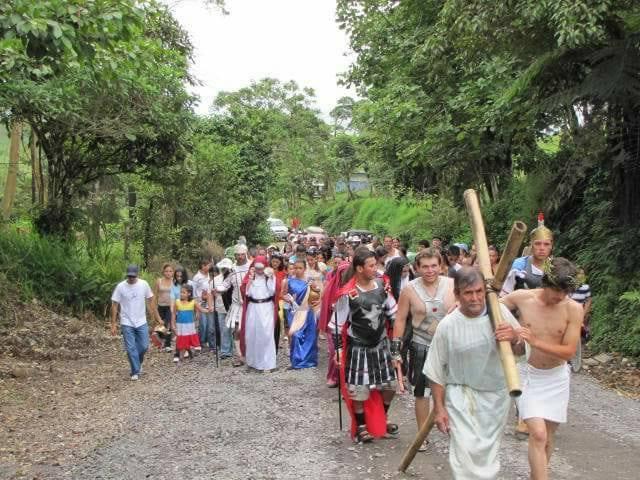 This is the most religious festivals in Spain takes place during Easter for one week, popularly known as Holy Week. During this festival, people are gathering and carrying the statue of their church's patron saint, lightened with a number of candles. This is really a holistic festival that you can participate in. 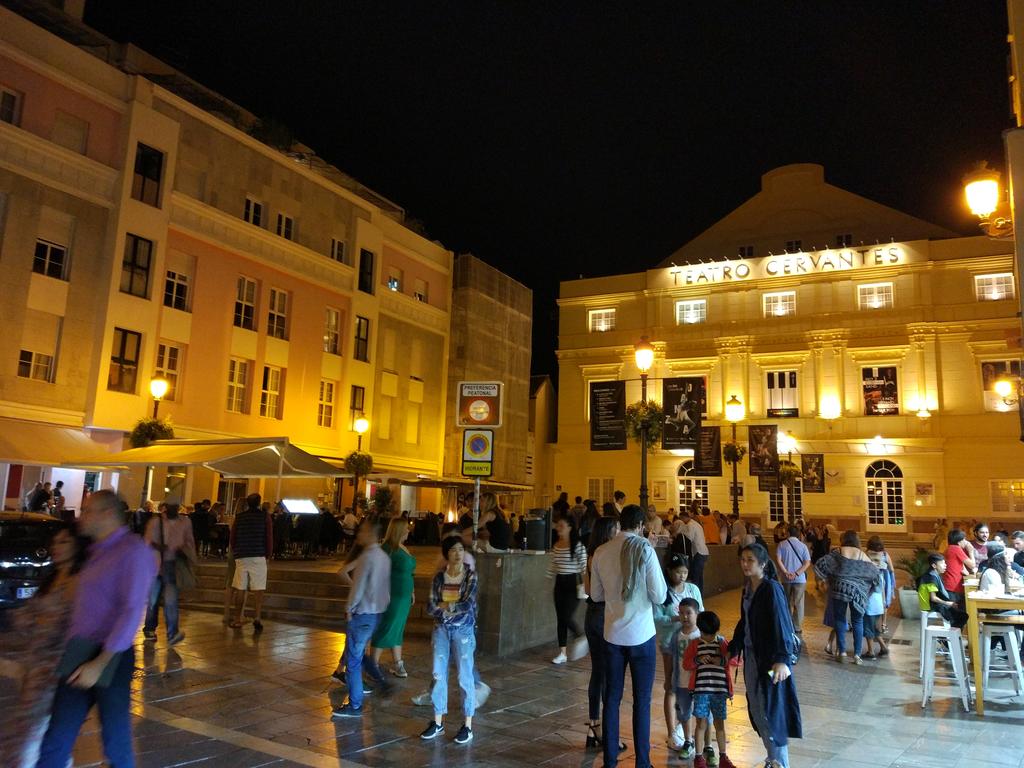 This festival is one of the most celebrated and vibrant festivals in Spain. It takes place all over the Capital city of Costa del Sol on the month of August. People of all ages are gathering and participating in this event. A lot of fun-filled activities and events are taking place during his time. Magnificent firework shows during midnight, some fantastic shows at the port of Malaga are some interesting things you can enjoy. 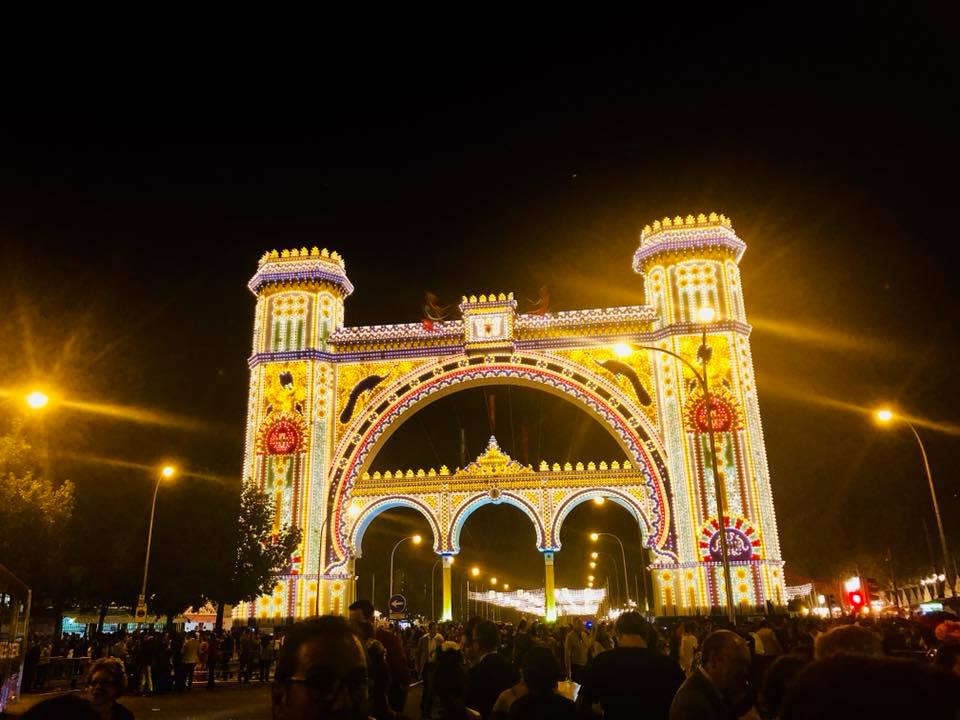 This one-week festival helps you to understand the beauty of Spanish Culture. This festival is filled with happy moments includes thousands of tents are installed in the fairground and people are gathering and celebrating the happiest moments with fun, music, food, dance, etc. 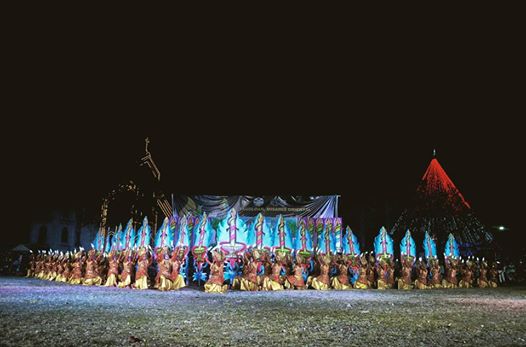 Gracia is Barcelona's most interesting neighborhood. This one-week colorful festival is filled with street parades, fireworks, music, parties, and acrobats. The first day of this festival is a Public holiday in Spain. This festival helps to learn the local culture of Catalonia. District's neighbors gather to decorate the streets more creatively during this festival.