Travel Through The Historical Landmarks Of Kerala, Kerala Forts

Kerala is graceful with its varied heritage and historical landmarks. The monuments and Forts you see have Royal influence and most of them are constructed in those periods. The beautiful architecture with the combination of surrounding beauty, all Forts are marvelous and help to understand the skill of architecture in ancient periods. Today Kerala Forts becomes one of the top tourist destinations in World. Here are the most 8 beautiful Forts in Kerala 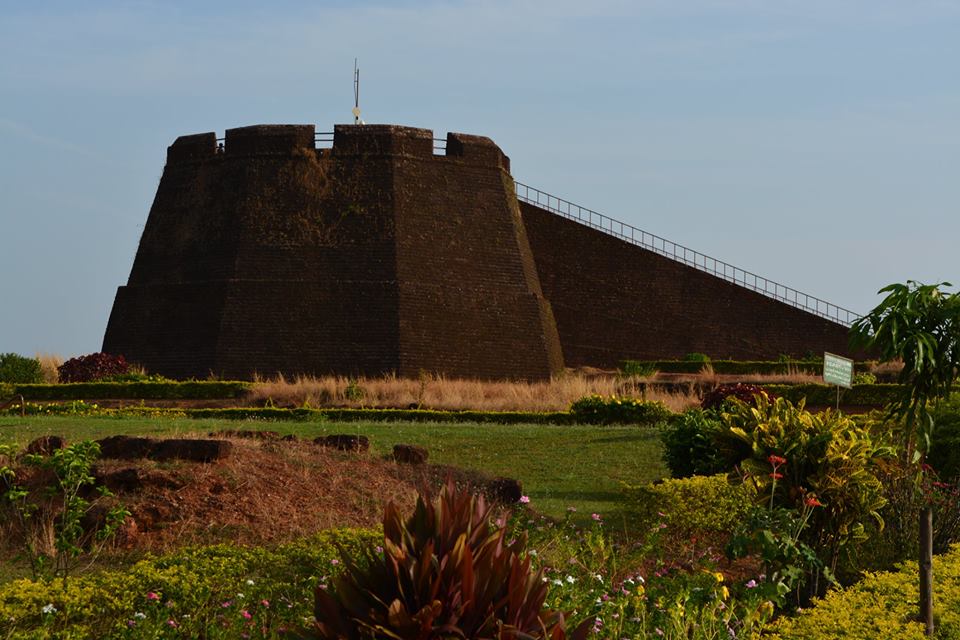 When we say about Kerala Forts, Bakel Fort takes prominent place because this is the largest Fort in Kerala lies in 40 acres built by Shivappa Nayaka of the Keladi Nayaka Kingdom located in Kasargod district. The fort was built for the purpose of protecting from naval attacks. From the origin of this fort, its exterior is in contact with water and still strongly existing is a surprising fact. 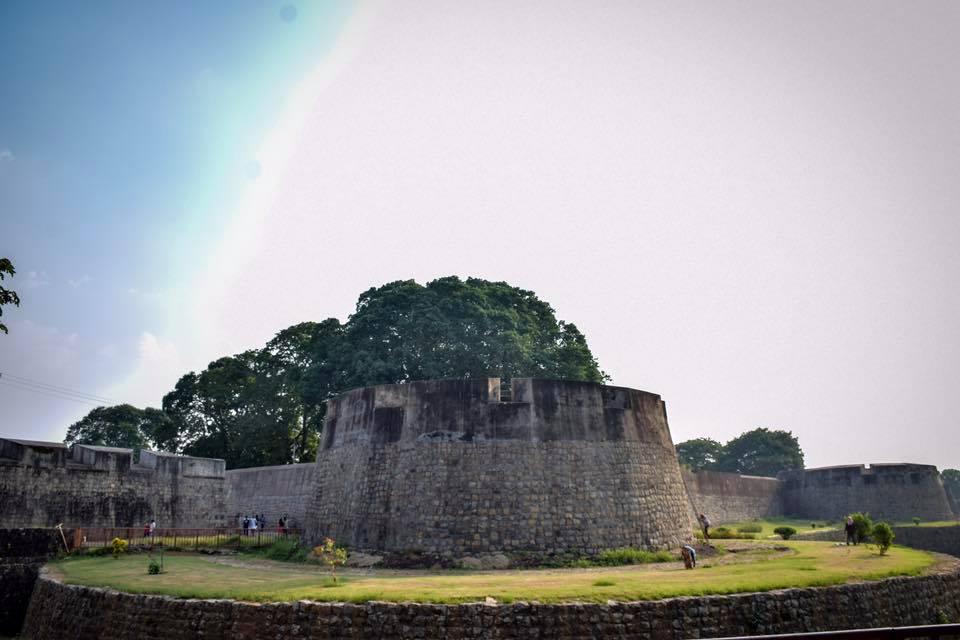 This is also known as Sultan Fort was built in 1766 A.D.by 'Tipu Sultan', that's why this fort got that name. Inside of this preserved Fort, you can find an auditorium, a beautiful garden, Anjaneya Swami temple Palakkad Special Sub Jail. 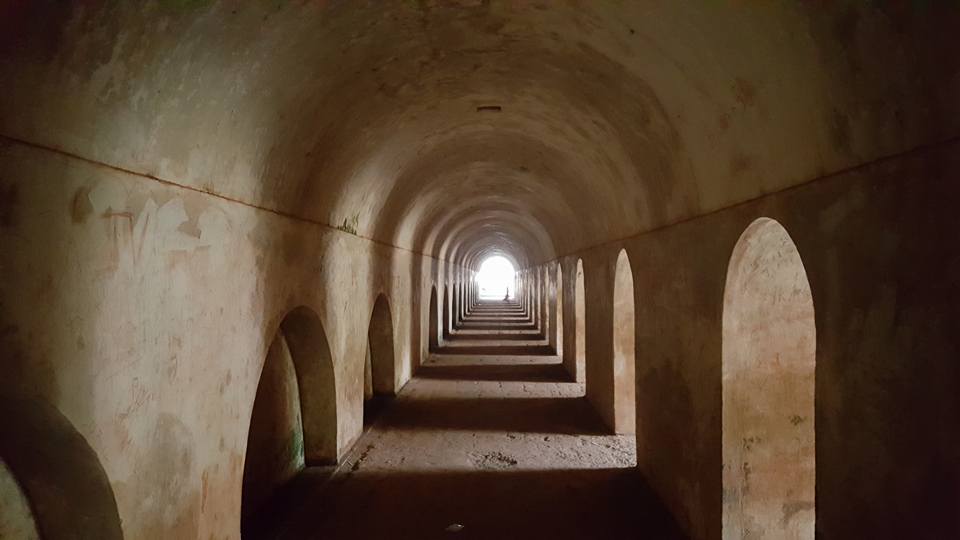 Also known as St. Angelo Fort located in Kannur district by facing the Arabian Sea is really amazing with its architecture and triangular designs. The fort is maintained by Archaeological Survey of India now. This is the popular famous historical monument in Kerala, which attracts a number of tourists' every day. 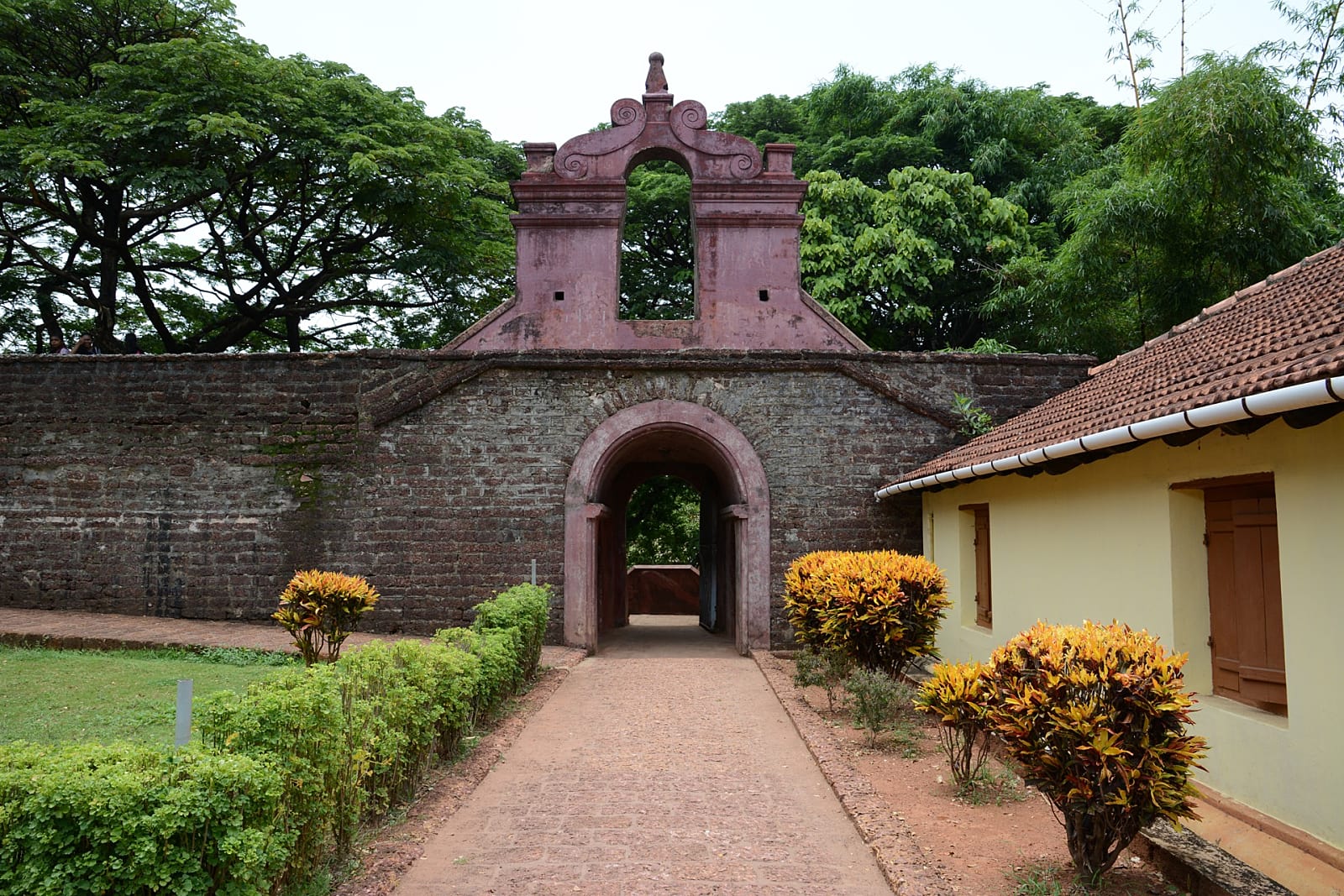 Tellicherry Fort was built by British East India Company in 1708 for commercial and military purposes. Once Tellicherry was a major trading center of the British government. The fort has secret tunnels which lead to the Arabian Sea; it has huge walls and strong flanking bastions. Since 1921 it is considered as a protected monument by Archaeological Survey of India.

You can see the beauty and strength of Portugal architecture here. It was built by Europeans in 1503 and this is the first European Fort in Kerala and still existing. It is also known as 'Ayikkotta' and hexagonal in shape. The materials used for construction are wood, laterite, and chunam. 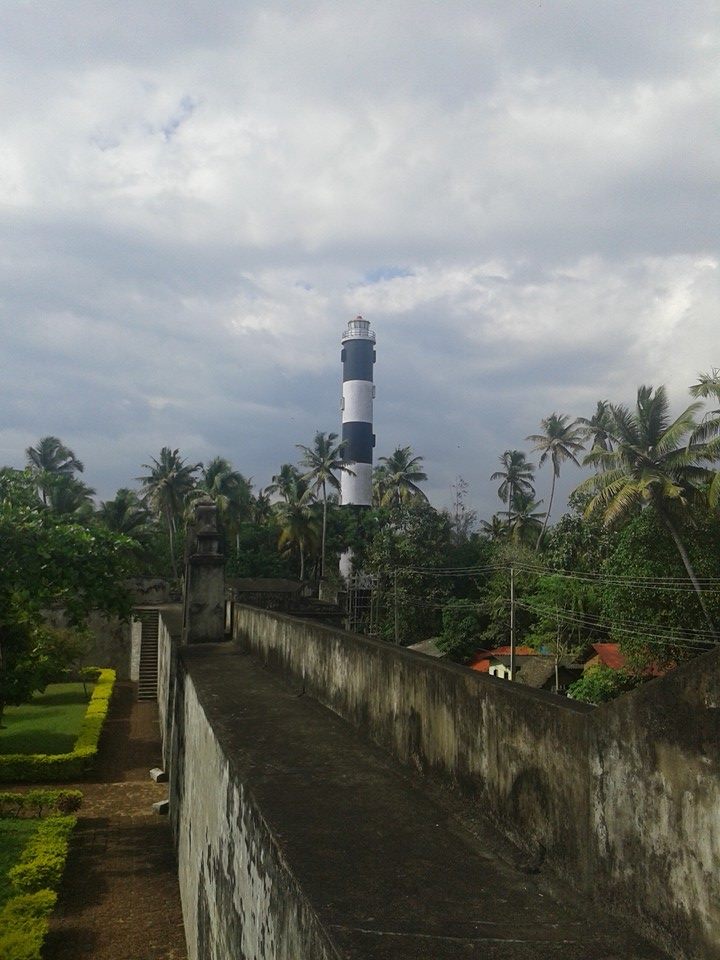 This was constructed in 1695 A.D. by British East India Company after getting permission from Queen of Attingal, Trivandrum. The initial purpose of this fort was to get signals from ships that were arriving from England. This was the first permanent post on Malabar Coast. The Fort is square shaped with 4 bastions. This fort has a significant role in Anglo-Mysore war. 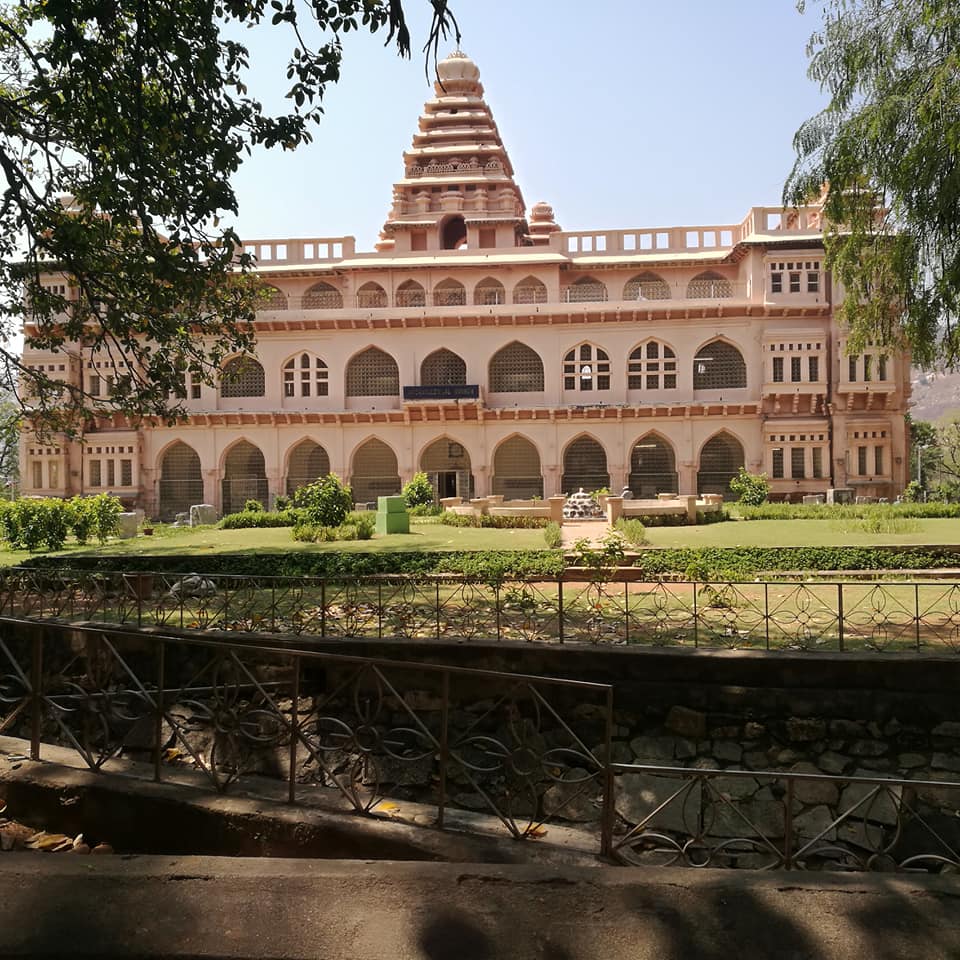 This fort lies in 7 acres and 150feet above sea level in Kasargod district built in the 17th century. Near to it 'Payaswini River' is flowing and the fort is in a square shape. In ancient periods Payaswini River was considered as the border of Kolathunadu and Thulunadu. After some conflicts between two kingdoms, Shivappa Nayaka took over the fort and built a chain of the fort at the present place. 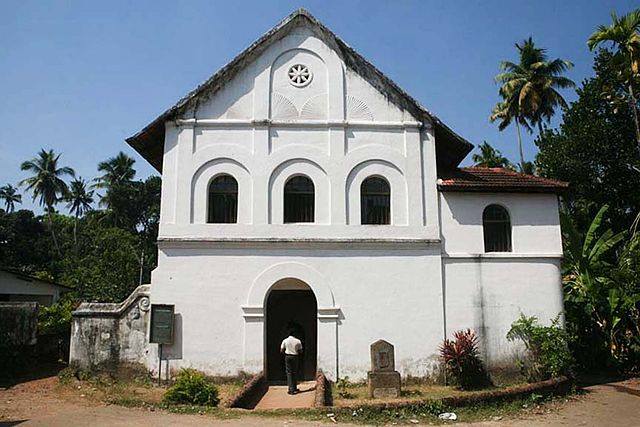 Chendamangalam fort is notable with the surrounding beauty like three rivers are flowing near to the fort, lush green landscapes, and hilltops. This fort was the residence of Paliam, a great joint Hindu family on those periods. Here you can find historical documents, artifacts, and relics. Chendamangalam Fort explains the architectural skill of Kerala on those periods. 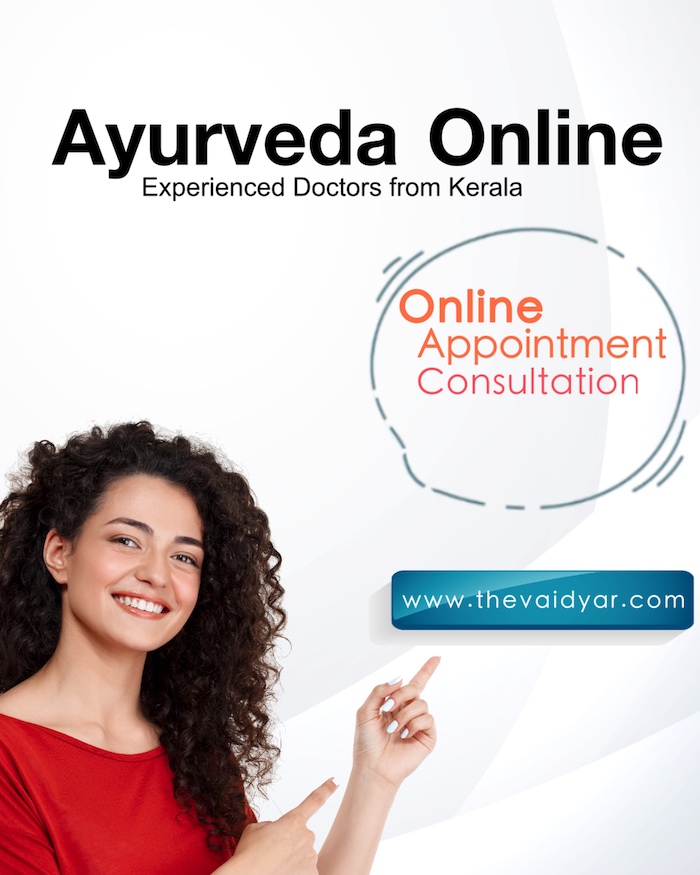