Why Is Kerala A Popular Destination For Tourists?

Kerala- Parasurama's land We are very familiar with the much repeated slogan Kerala Gods Own Country and how as per Mythology, Kerala was created by Lord Parsurama. Now, let us go deeper and rediscover Kerala. 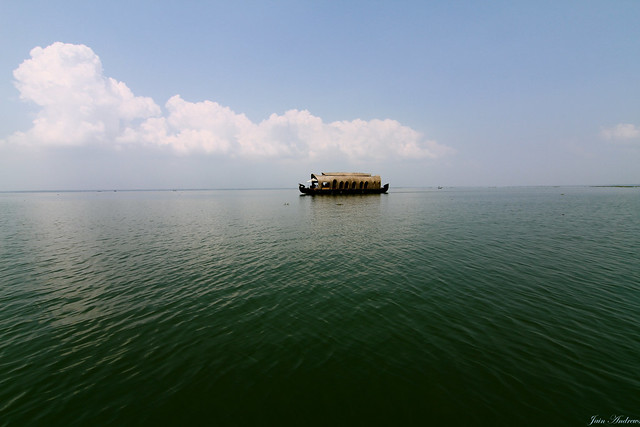 Kerala is unique in so many ways. It has everything to offer the tourists who throng to the State unmindful of some prickings that happen to the visitors, as it happens almost everywhere. The much acclaimed backwaters, long coastline of pristine beaches, historical forts spread in major districts of the State make it a tourist destination, top on the agenda of the tourists. The backwaters of Kerala , both natural and manmade is so unique that the visitors feel that they are in a paradise of their own. Be it in Kochi, so beautifully referred as ?Queen of Arabian sea? Alapuzha or Kumarakom, nature mingles so beautifully that visitors are tempted to come again and again to enjoy this greenery and the beauty of the Arabian Sea. The Chinese fishing nets known locally as 'Cheenavala' is one attraction at Kochi & Kollam.

2. Venice of the East 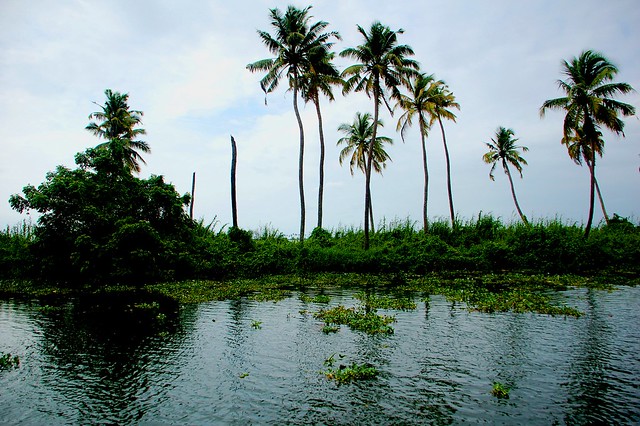 The boat trips in Alapuzha also known as boat homes offers the chilling experience cruising thro the backwaters and is charged either on hourly basis or on a day basis, this charms not only the local people but tourists from all over the world are spellbound by this watery experience. No doubt alapuzha(Alleppey) is righty known as the ?Venice of the East?. Have you experienced the boat trip in Alapuzha 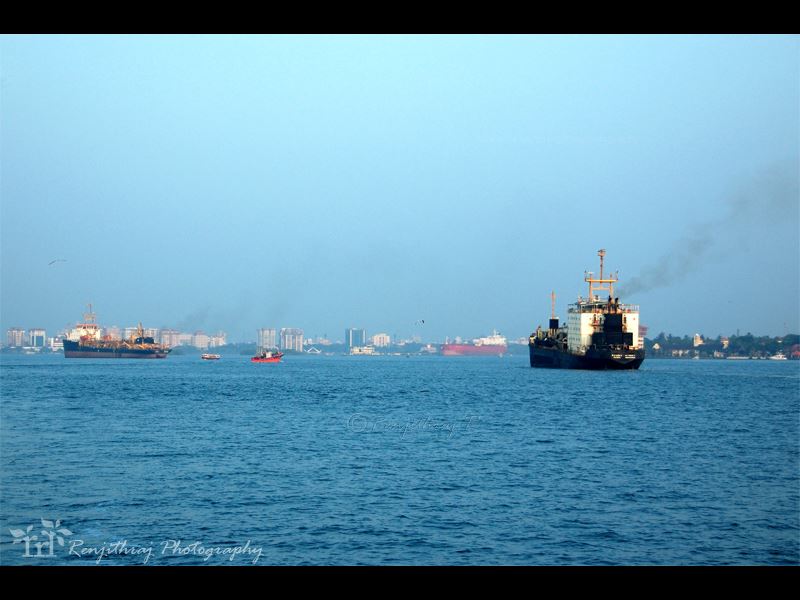 The forts of Kerala are not mammoth considering forts like Gwalior, Chitorgarh fort, Golconda, to name a few. But the forts have a historical past and beauty of their own. Filmmakers in the past made a beeline to these forts and some beautiful songs have been picturised. For instance, enjoy the captivating beauty of Bekal fort near Kasargod built by Shivappa Naik spread over 40 acres, fairly maintained

4. The legacy of Sankara 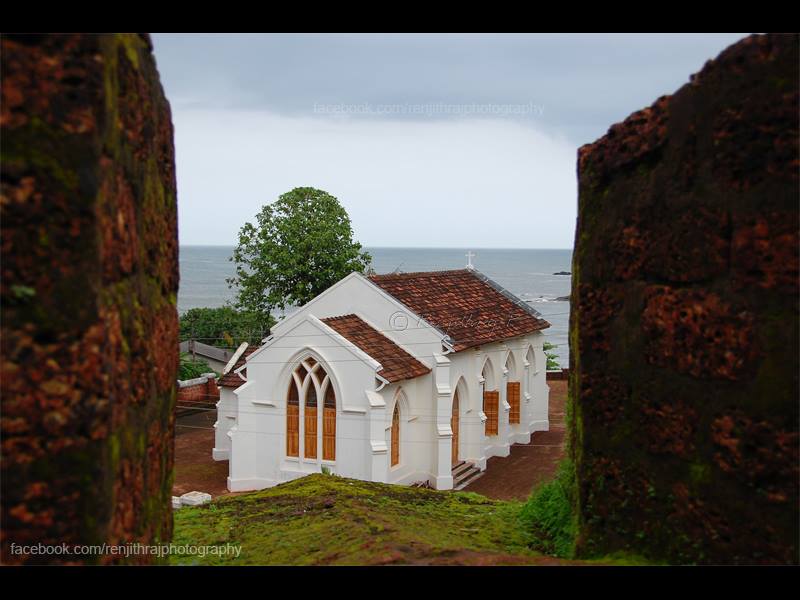 If a Religion like Hinduism is classified among the World?s oldest Religions, Kerala played a pivotal role since it was at Kalady, Kerala the great Sankara was born. Of course then Kerala was not known by its present name. Walking through the length and breadth of Hindusthan through his teachings and songs, Sankara made the impossible, possible the greatness of our culture and made Hinduism the Prime religion of India. Sankara showed the way for this cultural renaissance and devotees are continuing in ? letter and spirit? this hoary tradition and worship in great Temples like Guruvayur,( sangamam of Lord Guru & Vayu) Sabarimala,(Sabari yatra) Tiru Ananthapuram, Chotanikkara, Kodungallur (both these temples well known for Devi worship.) and other Temples all located in Kerala to fulfill their religious needs. 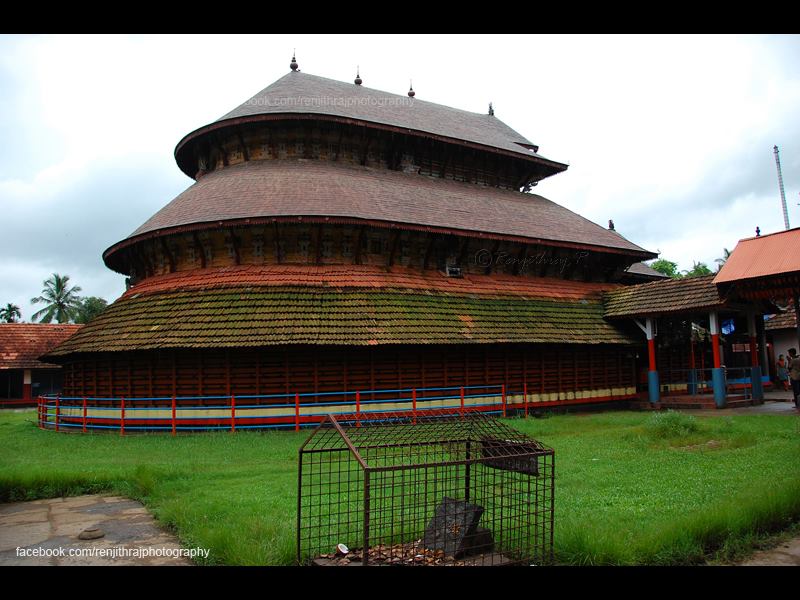 It is interesting to know that the first mosque,? The Cheraman Mosque? was built at Kodungallur (formerly known as Cranganore ) and trade exchanges took place between the Arabs and the local traders for spices like Pepper, Cardamom, nutmeg etc. Even the Romans had trade contacts with us and exchanged spices. More travelers landed and Vasco da gama the famous Portuguese traveler in his quest for spice routes to India landed at Calicut and was attracted by the beauty of Kerala. The pepper & cardamom grown in Kerala has special aroma. It is anyone?s guess why Kerala spices are in demand everywhere. If greenery and awesome mountains are your priority go straight to Munnar or the Silent Valley in Palakkad and enjoy the beauty of nature in all its splendor. 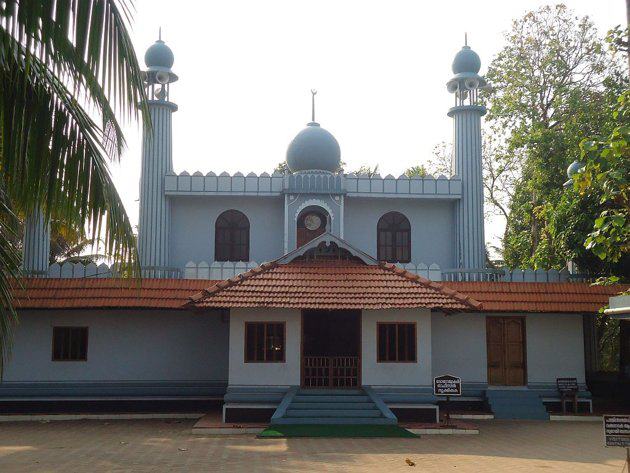 Cultural festivals in Kerala are a big attraction and tourists all over the world throng to Kerala to enjoy the great Pooram festival in Trichur District normally celebrated in the month of May. Pooram is a festival of lights and dazzling fireworks. Men showcase their musical talents using the traditional instruments like Chenda much to the applause of the crowds. Caparisoned elephants are lined on the temple precincts carrying the deities. Due to various reasons, restrictions have been imposed on the fireworks display. Another festival that attracts mainly female devotees is the Attukal Pongala where the faithful throng in millions unmindful of the hot sun. It is on record to note that the event set a Guinness World record in 2009 whereby 2.5million people attended the festival. 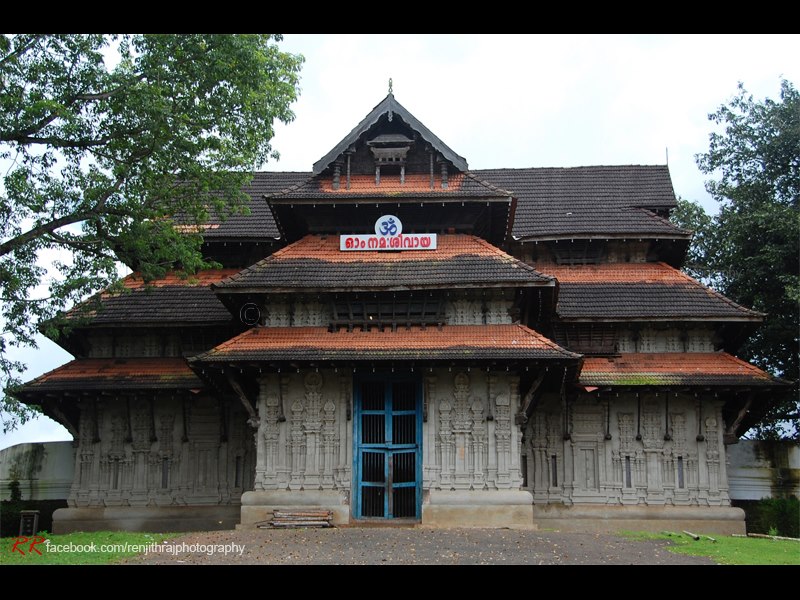 Similarly, let us understand the Christian contribution to the cultural heritage . Of all the Basilicas in India, Kerala has the maximum numbers(9) and one such Basilica is the Santa Cruz Basilica in Fort Kochi, renowned for its Gothic style of architecture. People of all religions have made Kerala their home and are noted for uniting for a common cause as was seen during the recent devastating floods thereby sharing grief during times of tragedy. Keralites enjoy sumptuous food though in many hotels and eateries, seafood dominates the menu. Of course no one can blame since there is always a rich harvest of seafood , considering the proximity to beaches. The long canals and backwaters are also rich in marine food and that is one reason why vegetarians feel that they are at the receiving end. It really pricks.

8. Tourism in Kerala -Golden years ahead 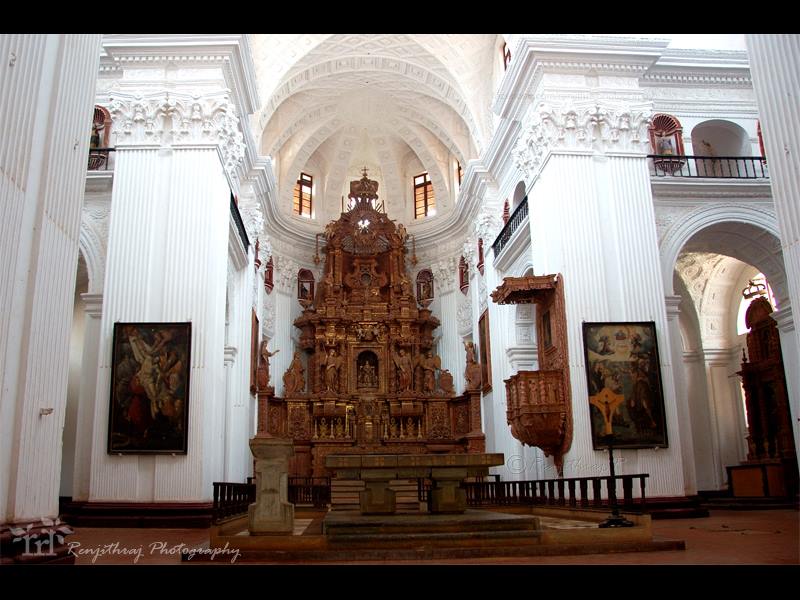 The present younger generation though mindful of their glorious past have plans for a colorful future as well. The sweeping changes across the country and the Global impact have made Kerala once again the cynosure of all eyes. The tourism sector is booming and economic hubs like Kochi have greatly contributed for this growth. Water themed parks, huge malls, Kochi Metro have all changed the scenario to a great extent. The opening of Kannur International Airport which is supposed to serve one million passengers annually, will further enhance the tourist inflow into the State. Endowed with natural beauty, colorful landscapes, people with a broad smile and a salubrious climate, Kerala is the perfect destination for all tourists. Kerala boasts of a great cultural past and a promising future. Kerala is truly "Gods own country".